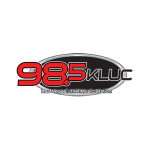 KLUC-FM is an obsolete commercial radio station based in Las Vegas, Nevada, broadcasting on 98.5 FM. KLUC broadcasts the Top 40 (CHR) music format, which tends to be very popular. Their popular top 40 best sisters KALV-FM Phoenix, Arizona, was modeled after KLUC. Entercom's owned studio studios are located in the unincorporated area of ​​Clark County in Spring Valley, and the transmitter is on top of Black Mountain in Henderson. 98.5 KLUC has long been the Top 40 station in Las Vegas. The signal was originally owned by Rainbow, Incorporated as KRBO-FM. Rainbow sold it to Meyer (Mike) Gold, who signed it in 1963. Western Cities Broadcasting bought KLUC in the mid-1970s. In 1985, Western cities were acquired by Nationwide. In 1995, a few years before the acquisition of Nationwide Communications, American Radio Systems bought KLUC and then CBS Radio in 1997. KLUC-FM - 98.5 FM een radiostation in VS, uitgezonden in het formaat Top 40 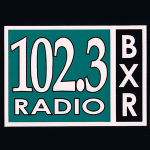 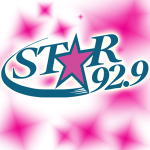 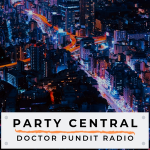 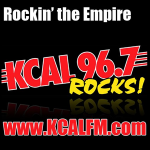 KCAL-FM (96.7 FM) is a commercial radio station that is licensed in Redlands, California and KCAL-FM - 96.7 FM Rocks een radiostation in VS, uitgezonden in het formaat Rock / Classic rock 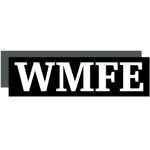 WMFE-FM is the main member channel of the National Public Radio based in Orlando, Florida, owned by 90.7 Wmfe een radiostation in VS, uitgezonden in het formaat Klassieke muziek 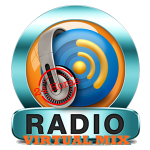 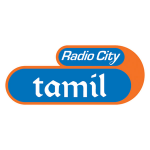 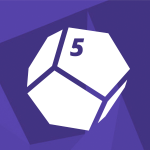 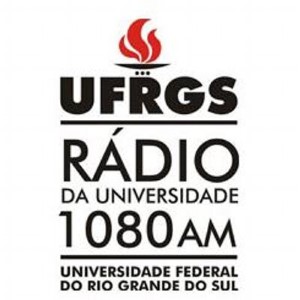 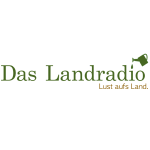 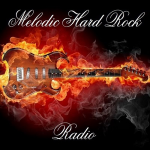 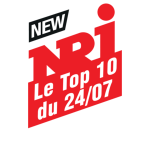 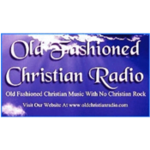